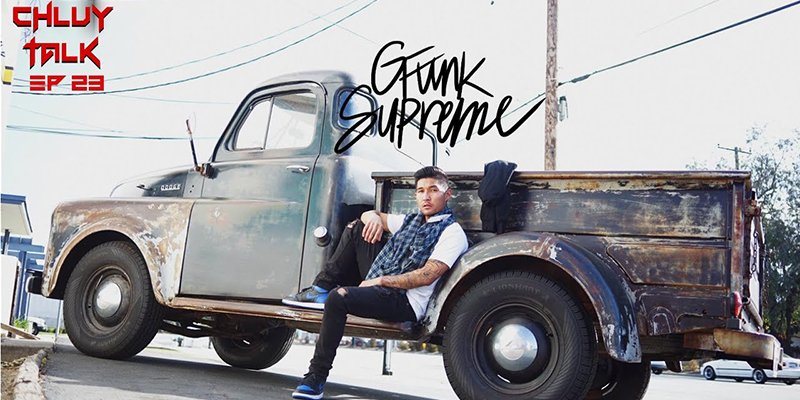 Kicking off the New Year with a solid interview of Long Beach’s premiere Hip Hop artist, G Funk Supreme. We talked about what it was like growing up in Eastside Long Beach, California, musical influences, his love for poetry and how he began rapping in middle school. Gfunk Supreme has been putting in the work for many years and its been paying off. He released a few albums and singles, accompanied with quality music videos. What I admire about G Funk is that, is a go getter, self taught audio engineer and is now shooting and editing his own music videos. He takes his crafts seriously and continues to level up with each project. Currently, G Funk has a new album that he plans on releasing soon and its definitely something to look forward to this year.