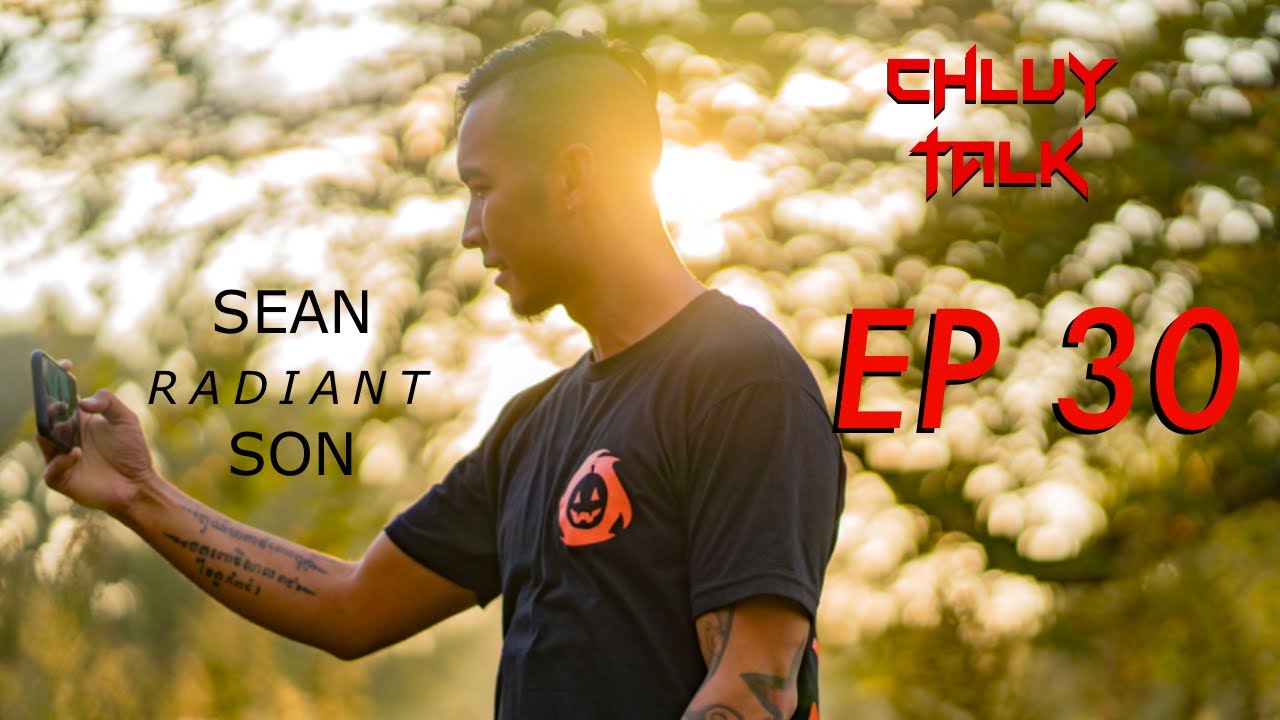 In this episode, I speak to my friend Sean Radiant Son from Philadelphia. Sean is a first generation Khmer immigrant who’s family settled in Camden NJ in the early 80s. They then moved to Philly where were a lot of khmer refugees settled. I met Sean through a colleague of mine a few years ago he’s always smiling and had a good attitude and that “go getter” mind set. After going from retail job to retail job, Sean shares his story about seeing a facebook post about a real estate gig, and he responded to it. That decision changed his life because he then met his real estate coach and mentor and the rest was history. One day Sean got fired from his 9-5 job at Timberland then decided do real estate full time. On his birthday, he spent $2K on a real estate education course that changed his life forever. I admire Sean for that because he bet on himself and won. Investing in yourself and investing in the knowledge is priceless and Sean made his money back and more with his first closing earning $10K in his first 3 months. Now, Sean closes deals on the regular and he purchased his first home, moving his family out the ghetto. I love the person Sean is, he’s always positive, always smiling, and has the mindset to succeed in life. We hope this episode inspires and motivate others that anything is achievable if you put in the work and invest in your craft and never quit.