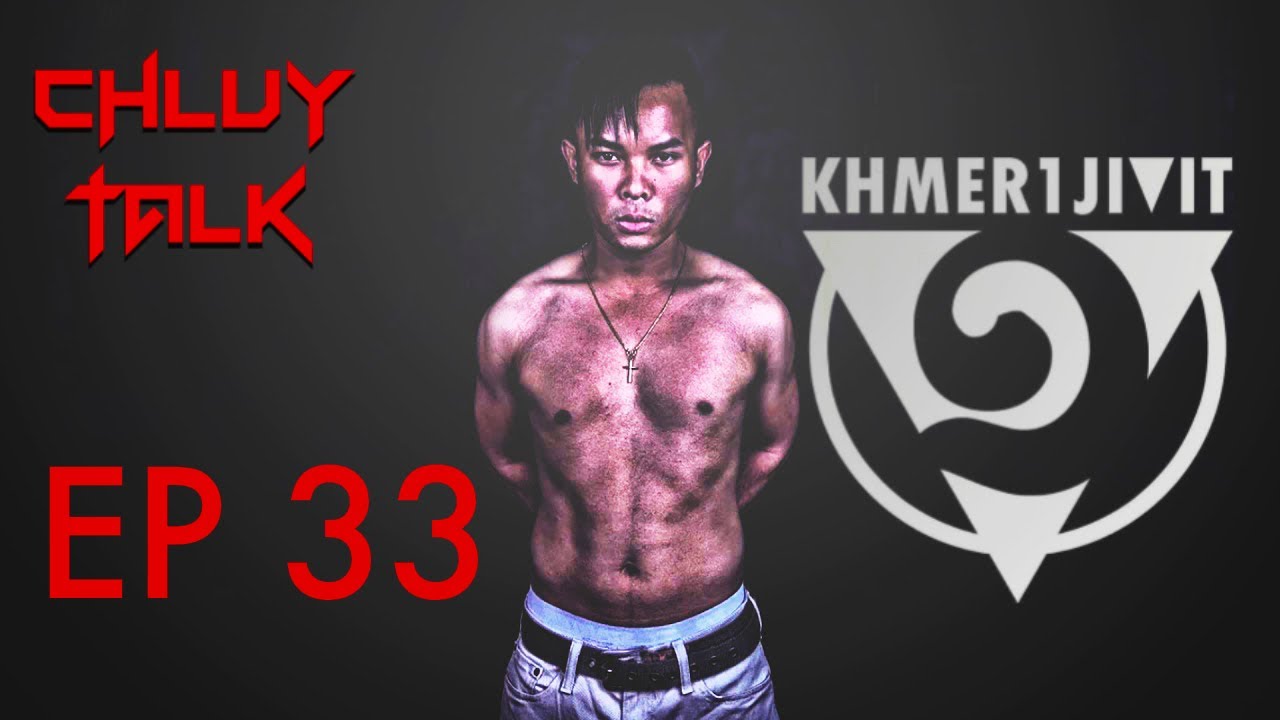 In this episode, I interview Dara Leng who is better known as Khmer1Jivit. He’s one of the best, if not thee best native tongue rapper of all time. We talked about everything in this interview. Dara was born in Kompong Chhnang and grew up in Kompong speu Cambodia. He was sponsored to the U.S. in the state of the Texas when he was 15 so it was a struggle assimilating to American society and learning English beginning in middle school. After a couple years of living in Texas, Dara started developing a love for hip hop music. He listened to Pimp C, Z-Ro, and all the great Hip Hop coming out of the south during that time. It wasn’t until he he stumbled upon aznraps.com, an online forum for asian rappers where he discovered Khmer Kid and the rest was history. He became a Khmer Rapper himself and he named himself Khmer1Jivit which translates to “Khmer For Life.” When he released his first song on youtube, he instantly took Cambodia by storm. K1J is in a league of his own with his lyrical content, delivery, advanced punchlines and meaningful songs. He released several hit songs over there years and more recently he sparked controversial diss tracks in response to being dissed by another Khmer Rap artist that led to several battle rap styled diss tracks that lasted over the course of 3 years. K1J explains his side of the story and what started it all and believes that he influenced the new generation of khmer rappers. Watch or listen to the full interview for more and make sure you subscribe to be notified of new episodes. Follow Khmer1Jivit and stay tuned for more music from him.