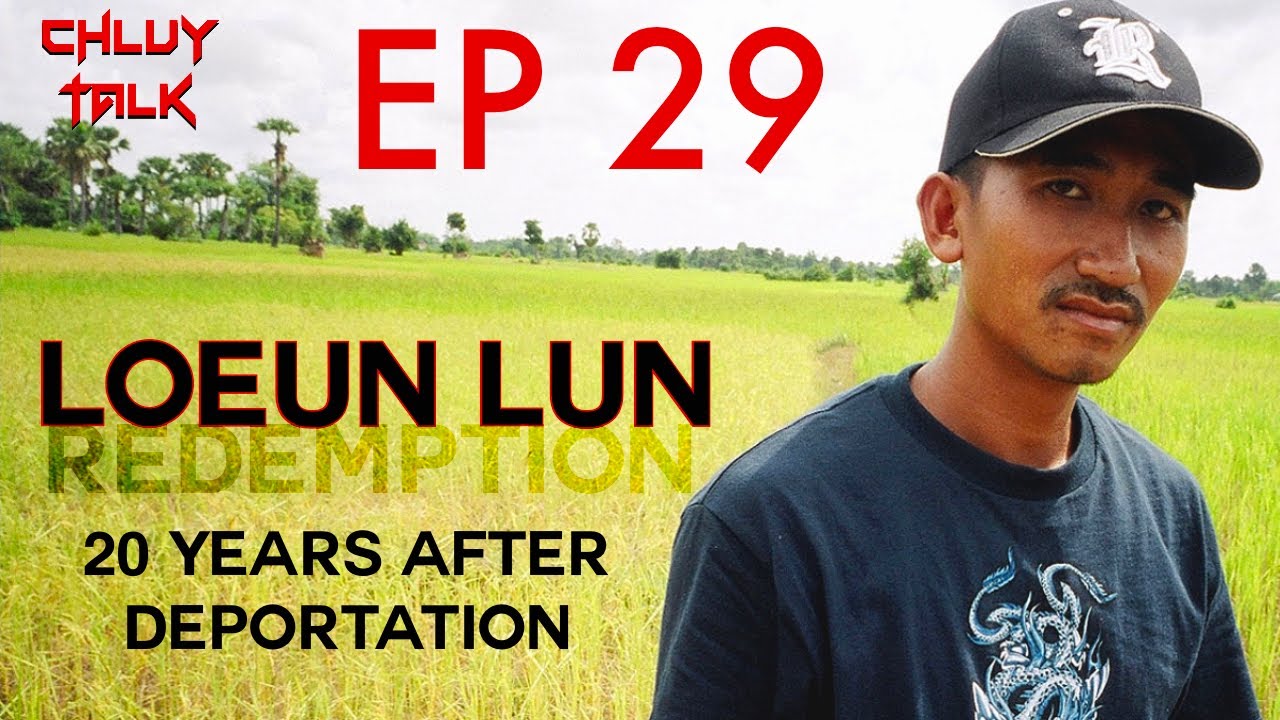 In this episode, I interview Loeun Lun, a deportee/returnee from Tacoma Washington. I remembered seeing the PBS documentary, “Sentenced Home” in 2006 and I recently noticed that Loeun has a YouTube channel where he shares his experiences living in Cambodia as well as interviewing other deportees and former gang members. I ended up binge watching his videos and I had to reach out to him to see what he’s been up to and to see how I can help spread awareness on immigration issues and build that relationship with him and other deportees who were ripped from their families for past crimes that they did their time for. Loeun was only 17 when he had the gun charge which was changed to wreckless endangerment where he already paid his debt to society by serving a full year in Tacoma County Jail. It was good to connect and share a conversation with Loeun and I’m happy that he’s in good spirits and living his life day by day. My goal is see his channel grow so he can keep providing content for other deportees or people who are on the waiting list to have something to watch and to have someone like Loeun to reach out to. Please support Loeun’s Youtube Channel by subscribing at the link below and donate directly to his cashapp: $sentencedHome