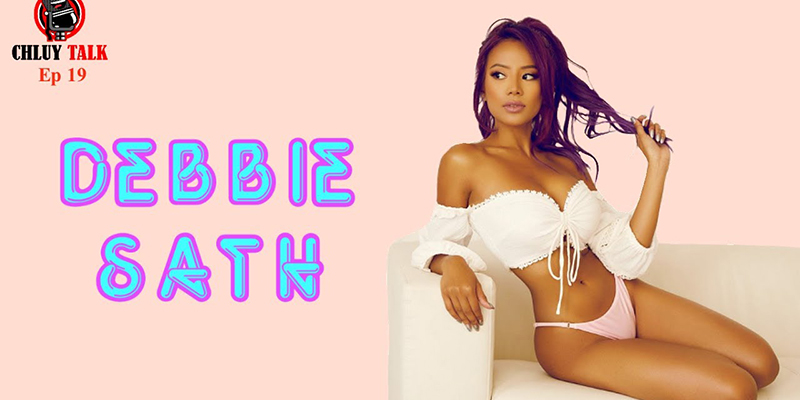 In this episode, I interview Debbie Sath. She’s a Khmer-Australian model, actress, producer, and Tik Tok star. Debbie and I have been social media buddies for a quite some time. We talked about her humble beginnings. Born and raised in Australia, Debbie is the 2nd oldest of 7 siblings. She started her modeling career in 2009 and was a Cover model for Import Tuner, Super Street, Performance Auto and Sound and Live to Ride magazines who has also been featured in editorials for Zoo, Ralph and several other publications. Complex magazine ranked her as among the 25 Hottest Import Models on Instagram in 2013. Debbie moved to Hollywood 3 years ago and has been taking over social media by storm. She has 139K followers on instgram and more recently, grew her favorite platform, Tik Tok to 163K followers. Debbie also has a couple short films under her belt that has won awards and her ultimate goal is to film, produce, direct, and and star on the big screen. She is definitely going places and I’m rooting for her.