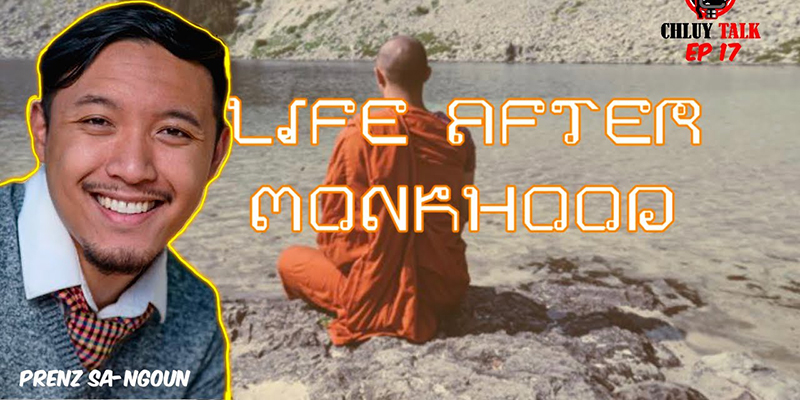 In this episode, I have a great conversation with Prenz Sa-Ngoun about his journey as a Buddhist monk. Born and raised in Seattle, Prenz had a normal childhood up until after middle school. He made a life changing decision and a very young age where he moved to Cambodia at 12 years old, and ordained as a Khmer Buddhist Monk when he turned 13. From then on, his religious journey began in the motherland. After a couple years, he moved back to South Seattle in a neighborhood called Tukwila. His new home was Watt Pothiram in South Park and he continued to be a monk until August of 2019 at the age of 21, where he decided to Derobe and become a civilian. Prenz continues to serve the community buy hosting virtual meditation events and still teaches Buddhism to those who are interested in learning or brushing up on their culture. It was interesting to learn more him in this interview and his experiences in Monk hood. Currently, he works at a local food bank and enjoys serving the community in that way as well as running his online Khmer arts and memorabilia store, PSA Khmer.