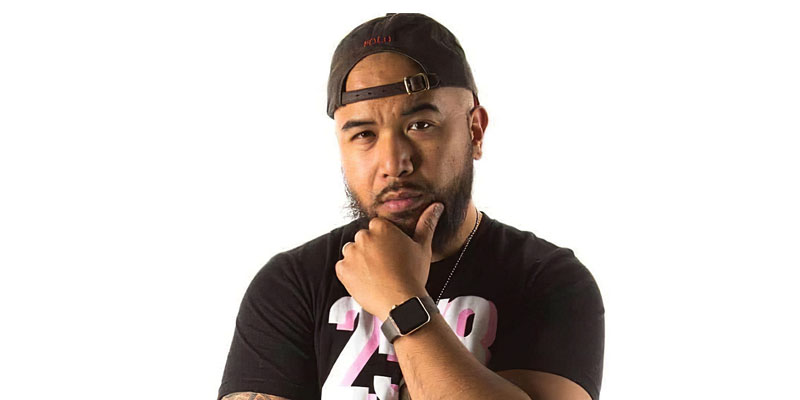 In this first episode, it was only right to interview my day 1 JL Jupiter who helped me with my Youtube career with the music videos, comedy skits, and collaborations. Now, he has become one of the top food vlogger in the Tri-state with over 80K subscribers in less than a year. We talk about struggle growing up as an immigrant, overcoming adversity, Racism, Anti-blackness within our community, The Khmer Stereo type and much more! We hope to inspire the next generation to push the culture forward and just be good human beings.

Jeff Lek, better known as JL Jupiter, continues to outdo himself in this music industry. The man they call “Mr. Facebook” has mastered the art of social media. So much so, his peers view him as the prime source to emulate when working on their own grind. Musically, he is heavily influenced by the hip hop and soul of the 90’s and early 2000’s. Beginning with a Naughty by Nature cassette from his brother Pete back in the day, JL Jupiter absorbed his gift in music from some of the greatest artists of our time—from Tupac to Dead Prez to Maxwell and Musiq Soulchild—it is evident in his tracks that he takes after the best of them. Very few artists can seamlessly transition from lyrical spitting to crooning but JL Jupiter manages to bring his best consistently in both worlds,to the joy of the fellas and to the delight of the ladies. His style has been cultivated through over 13 years of music creation (3 albums and 2 mixtapes with Pryme Mega and their group Nu-Treez) and all those years have culminated in his newest and first solo project Resident Alien. The buzz has been phenomenal and word continues to spread about this formidable musical force that is…JL Jupiter.