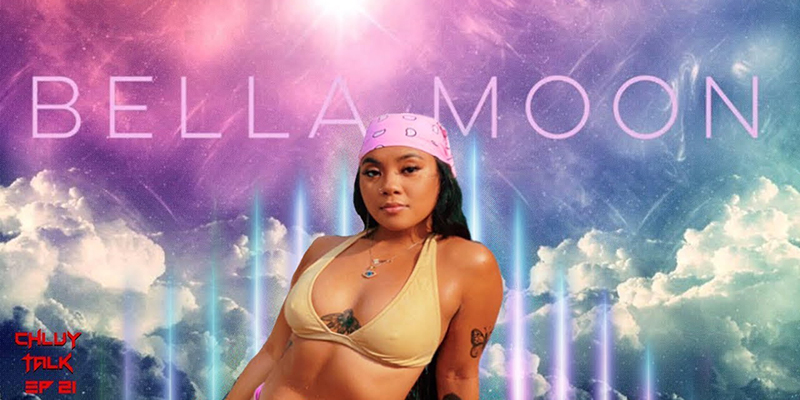 In this episode, I have a chat with a Khmer American r&b singer out of Nashville Tennessee who goes by the name, Bella Moon. Being a 90s baby, Bella grew up on SWV, Mariah Carey, TLC, and Ciara just to name a few. By the age of 10, Bella joined her school Orchestra where she played the viola. She fell in with music and got involved musical theatre as well as hip hop dance choreography while she was in school. Bella Moon recorded her first album in 2016 entitled “Pink Potion” and started getting recognition locally and on social media. in April of 2020, Bella Moon released her sophomore album, “Phases” and it did very well, getting over 150K streams, with 2 music videos to boot. Her goal is to do music full time and create the music she loves while inspiring others to follow their dreams.